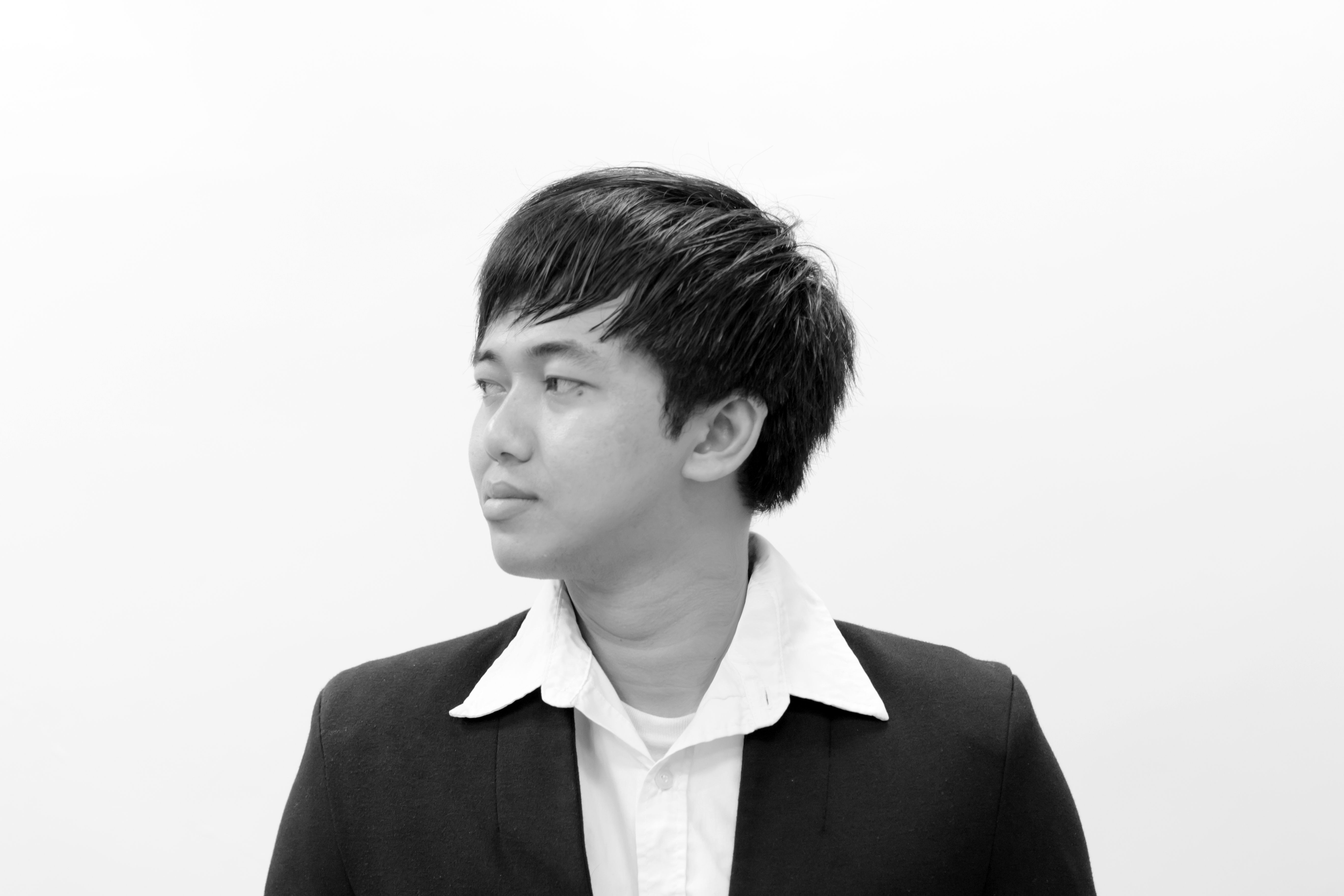 For any phenomenon, you can distinguish real versus fake, where the fake is non-real. You can also distinguish natural versus artificial. Natural means occurring in nature and artificial means made by people.

A tsunami is a large wave in an ocean. Natural tsunamis occur from time to time and are caused by earthquakes or landslides. You could imagine an artificial tsunami that was made by people, for example, by exploding a bomb in the ocean, yet which is still a real tsunami. One could also imagine fake tsunamis: either artificial, using computer graphics, or natural, for example, a mirage that looks like a tsunami but is not one.

This idea of intelligence being defined by external behavior was the motivation for a test for intelligence designed by Turing [1950], which has become known as the Turing test. The Turing test consists of an imitation game where an interrogator can ask a witness, via a text interface, any question. If the interrogator cannot distinguish the witness from a human, the witness must be intelligent. Figure 1.1 shows a possible dialog that Turing suggested. An agent that is not really intelligent could not fake intelligence for arbitrary topics.

There has been much debate about the usefulness of Turing test. Unfortunately, although it may provide a test for how to recognize intelligence, it does not provide a way to realize intelligence.

Recently Levesque [2014] suggested a new form of question, which he called a Winograd schema after the following example of Winograd [1972]:

These two sentences only differ in one word feared/advocated, but have the opposite answer. Answering such a question does not depend on trickery or lying, but depends on knowing something about the world that humans understand, but computers currently do not.

Winograd schemas have the property that (a) humans can easily disambiguate them and (b) there is no simple grammatical or statistical test that could disambiguate them. For example, the sentences above would not qualify if “demonstrators feared violence” was much less or more likely than “councilmen feared violence” (or similarly with advocating).

The following examples are due to Davis [2015]:

Each of these have their own reasons why one answer is preferred to the other. A computer that can reliably answer these questions needs to know about all of these reasons, and require the ability to do commonsense reasoning.

It is instructive to consider where human intelligence comes from. There are three main sources:

These sources interact in complex ways. Biological evolution has provided stages of growth that allow for different learning at different stages of life. Biology and culture have evolved together; humans can be helpless at birth presumably because of our culture of looking after infants. Culture interacts strongly with learning. A major part of lifelong learning is what people are taught by parents and teachers. Language, which is part of culture, provides distinctions in the world that are useful for learning.

When building an intelligent system, the designers have to decide which of these sources of intelligence need to be programmed in, and which can be learned. It is very unlikely we will be able to build an agent that starts with a clean slate and learns everything. Similarly, most interesting and useful intelligent agents learn to improve their behavior

This site uses Akismet to reduce spam. Learn how your comment data is processed.